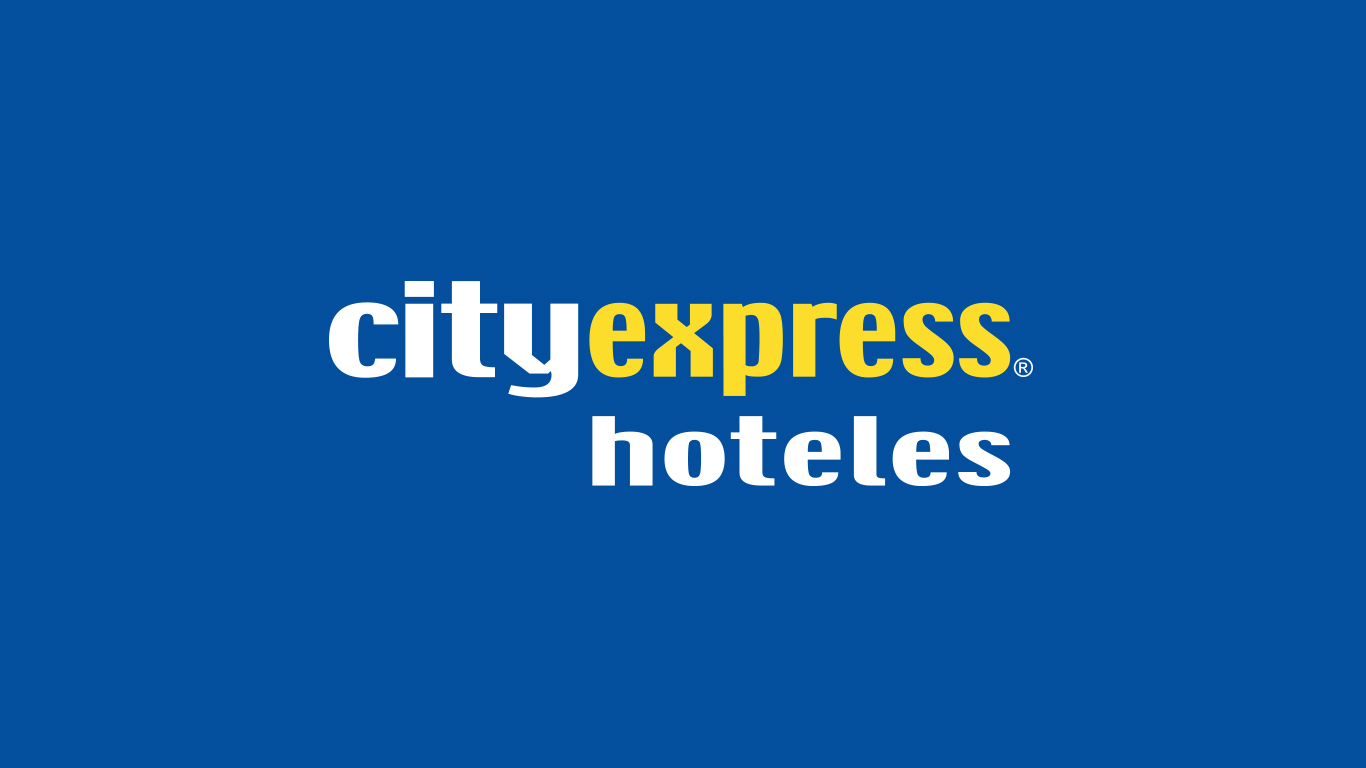 As we have mentioned previously, the Company’s focus is on deleveraging the balance sheet and continuing to execute strategies to preserve and enhance liquidity.