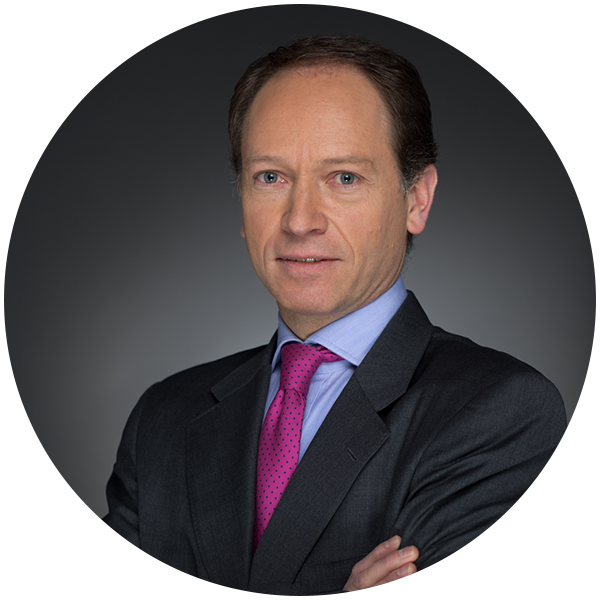 Javier Tello is a political analyst and commentator for Televisa and Radio Fórmula; He worked in the office of the President and for the Ministry of Foreign Affairs (SRE). He also spent time working with the consulting firm McKinsey & Company. 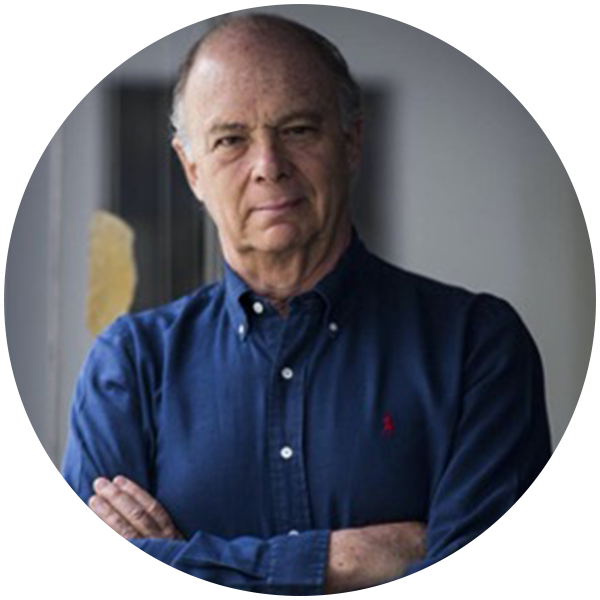 Enrique Krauze works as an essayist, editor and businessman. He has written more than 20 books and produced more than 500 programs and documentaries on the History of Mexico. His biographical, historical, political and literary essays are widely recognized. 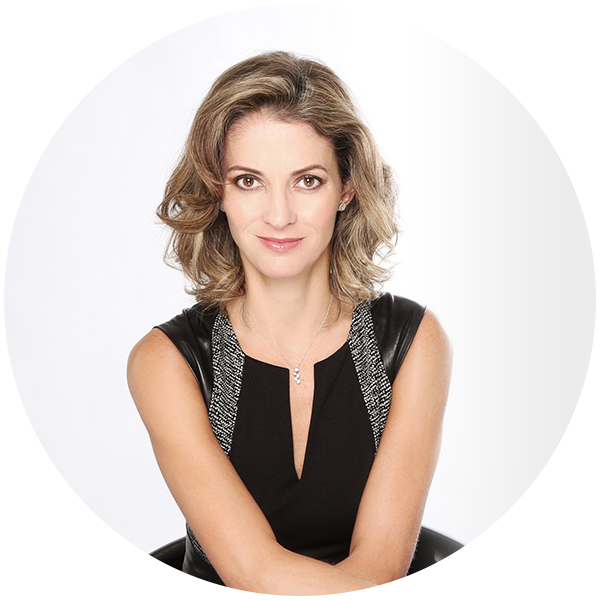 Ana Paula Ordorica is the host of the Televisa program A las Tres, an editorial writer for the newspaper El Universal, and host of the podcast Broojula. She also works as a lecturer covering topics such as domestic and international politics. 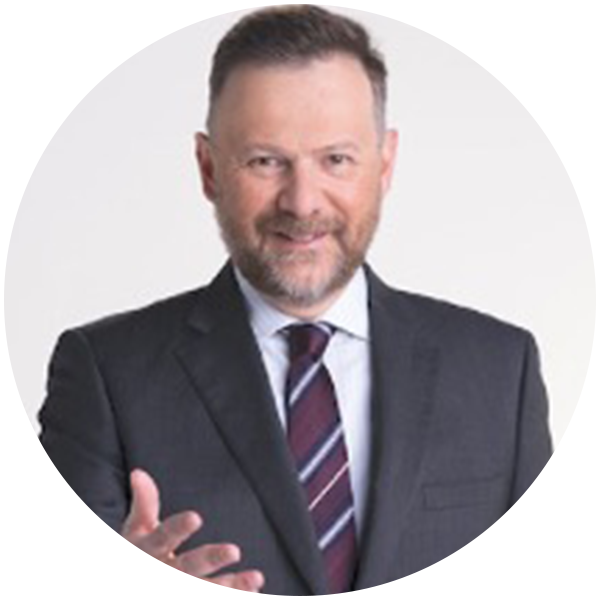 Commentator and academic Leo Zuckerman is host of the program Es la Hora de Opinar and panelist of Tercer Grado, both Televisa productions. His column Juegos de Poder is published in the newspaper Excélsior. He also contributes to Grupo Fórmula and is an affiliate professor at CIDE. 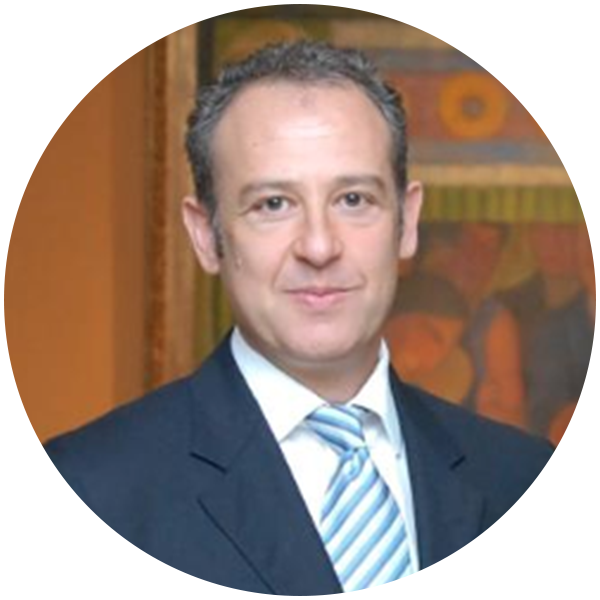 Arturo Sarukhán, former Mexican ambassador to the United States, is a career diplomat for the Mexican Foreign Service and an international consultant based in Washington D.C. He has served as ambassador to OPANAL, consul general of Mexico in New York and worked as a columnist for the newspaper El Universal. 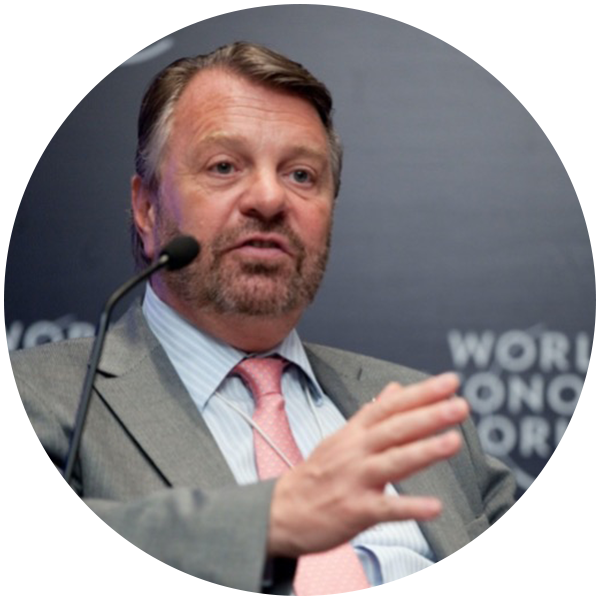 Jorge Castañeda is a political scientist interested in Mexican and Latin American politics, comparative politics and United States relations with Mexico and Latin America. He was Foreign Affairs Minister of Mexico from 2000 to 2003. 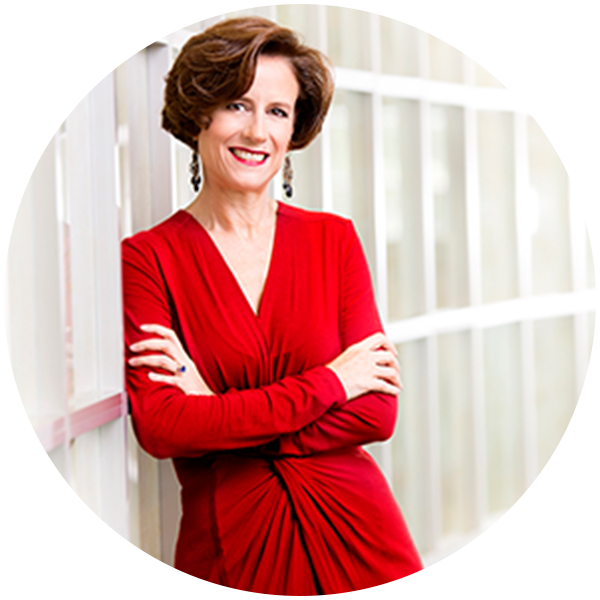 Denise Dresser is a Mexican political analyst, columnist and academic. She works as a professor of political science at the Instituto Tecnológico Autónomo de México (ITAM), where she teaches comparative politics, political economy, and Mexican politics. Forbes magazine named her one of the 50 most powerful women in Mexico and one of the most influential people on Twitter. 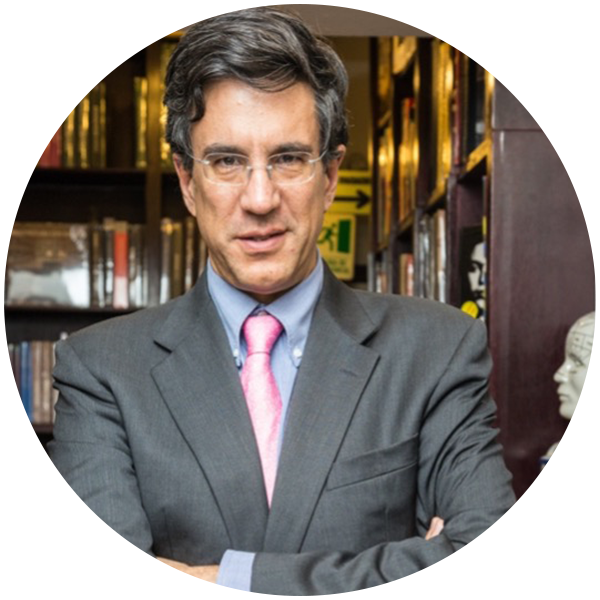 Carlos Elizondo Mayer-Serra is a professor at Tecnológico de Monterrey School of Government and Public Transformation in Mexico City. He was general director of the Center for Economic Research and Teaching (CIDE), ambassador of Mexico to the Organization for Economic Cooperation and Development, as well as an independent director of Pemex. He is a columnist for the newspaper Reforma and has experience in electronic media. 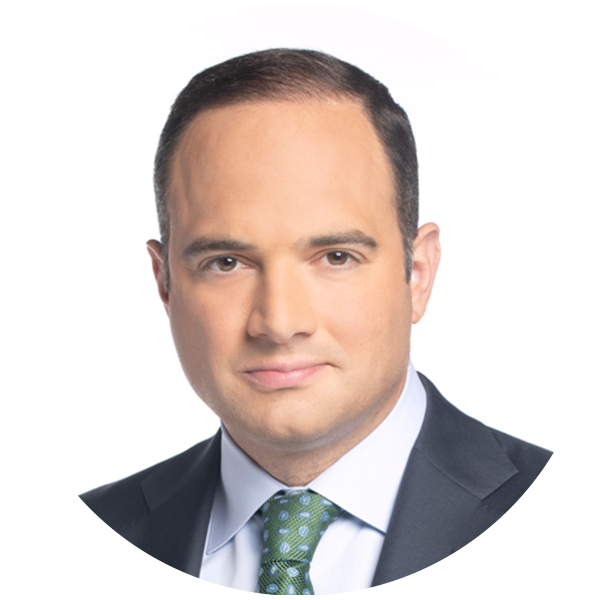 Mexican journalist, host and writer León Krauze, born in Mexico City in 1975,  has had extensive experience in media and academia in Mexico and the United States. He has contributed to a long list of print, radio and television media outlets. His work has appeared in The New Yorker, Los Angeles Times, Foreign Policy, Slate, El País, and several others. He currently hosts the Univision newscasts in Los Angeles. He is a columnist for El Universal and The Washington Post. 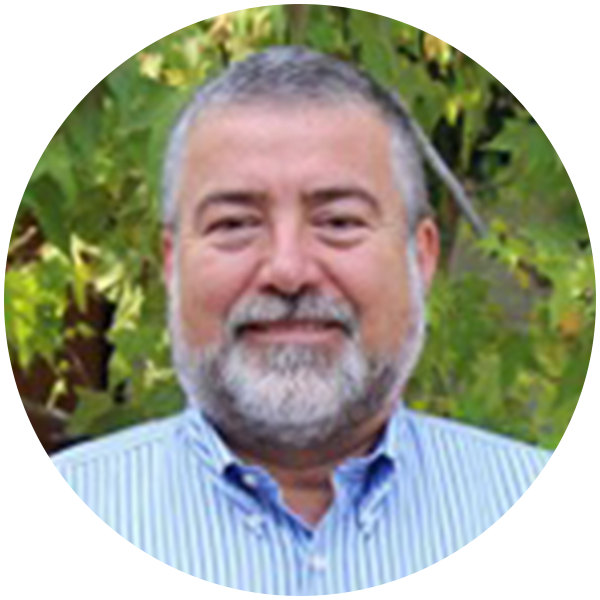 Carlos Heredia, a Mexican economist with a degree from ITAM, is recognized for his analysis of the Mexican economy, political system and international affairs. He is a researcher at CIDE and a founding member of the Mexican Council for Foreign Affairs (Comexi). He was also co-director of the Binational Working Group on the United States-Mexico Border, sponsored by Comexi and the Pacific Council on International Policy (PCIP) in 2009. 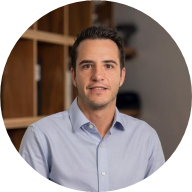 Alejandro Diez Barroso is a founding partner and director of DILA Capital, a venture capital fund based in Mexico City, which supports startups throughout Latin America. He studied economics at the Universidad Iberoamericana, and has a Master in Business Administration (MBA) from the Kellogg School of Management at Northwestern University. 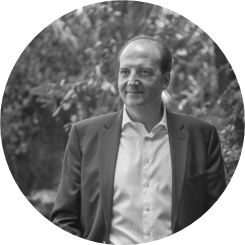 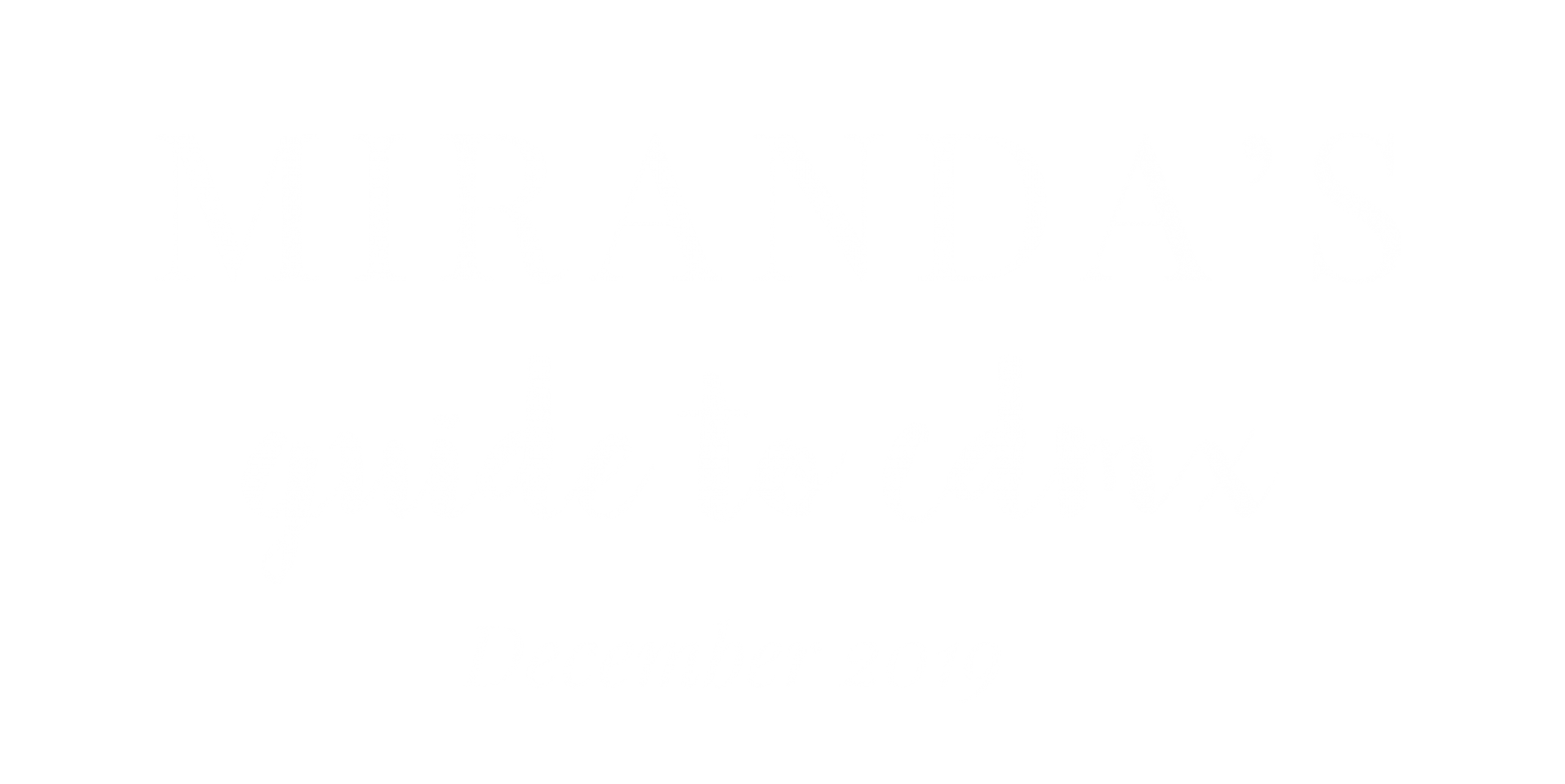