The trip itself was a short-term success; AMLO was able to (again) dominate the media, stand shoulder to shoulder with Donald Trump, who was courteous and respectful. Thereby AMLO was able to distract attention for a while from the poor handling of the COVID-19 pandemic, deep economic recession and security problems.

An important but selective delegation of Mexican businessmen accompanied AMLO, (Carlos Slim, Ricardo Salinas, Carlos Hank González, among others), showing their implicit support for the government. Others as powerful but who have been more critical (Jose Antonio Fernandez, Antonio del Valle, Daniel Servitje, among others) did not go or were deliberately snubbed – sending a political message that you if you support AMLO there are benefits, and if you oppose, there are consequences.

The American businessmen announced some investments in Mexico, and as far as we can tell, those in the energy sector did not receive any explicit support from Trump for their various disputes with the Mexican government.

Over the longer term the visit will not change much. The COVID-19 cases continue to reach new highs, and the economy remains in deep recession.

Trump no doubt will choose his moment to criticize Mexico and illegal immigration, seek again to return Dreamers to Mexico during the Presidential campaign, and create other bilateral tensions. And if as seems more likely than not Joe Biden wins the November election, AMLO may pay the consequences for his Trump photo opportunity. 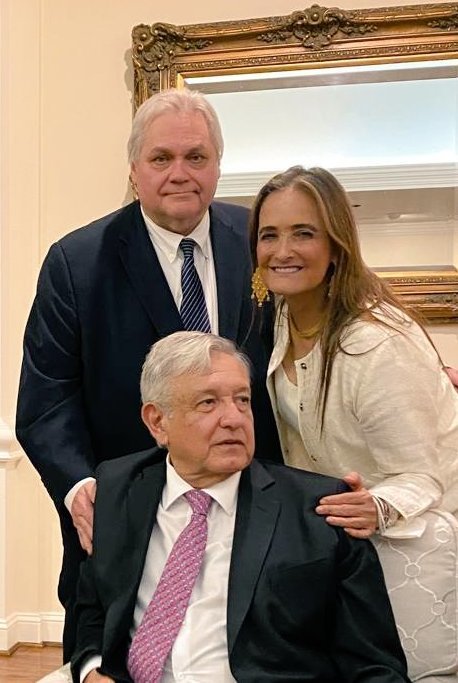